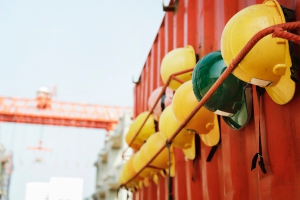 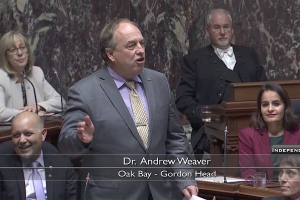 On October 25, 2018 the Labour Relations Code Review Panel released their report on Recommendations for Amendments to the Labour Relations Code. The panel was appointed by the Minister of Labour, Harry Bains, and is made up of Michael Fleming (former Assoc. Chair of LRB), Sandra Banister QC (Trade Union Lawyer), and Barry Dong (employer lawyer). It has been more than 15 years since a Panel was convened and a review conducted.

The recommendations have not yet been proposed in the Legislature or passed into law. The period for industry to submit feedback ends November 30. The Minister of Labour reserves the right to introduce additional changes or amendments that deviate from these recommendations.

The BCCA is preparing an official response for submission and will post that response publicly at the time it is submitted.