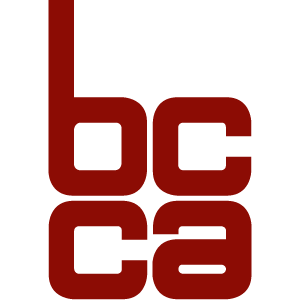 BCCA’s response to the latest news around the CBA/PLA Supreme Court Decision:

“As a Canadian citizen, it’s extremely troubling that the BC Supreme Court is disinterested in protecting my right to Freedom of Assembly. And as a provincial taxpayer and father, knowing that we have some of the highest child poverty rates in the country and that our health care system is stressing to point of collapse, I must question the wisdom of knowingly spending $56 million dollars more than necessary on a public infrastructure project, just to support a preferred union.” – Chris Atchison

The last comment and 2 other comment(s) need to be approved.
0 replies

Want to join the discussion?
Feel free to contribute!