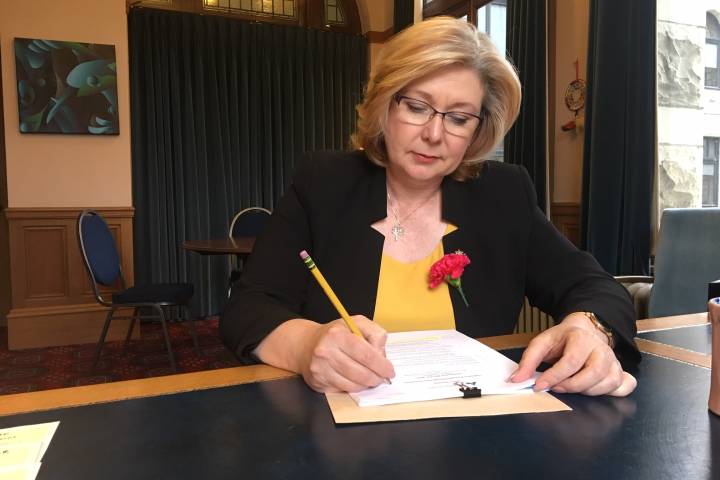 As reported yesterday, Liberal MLA and Opposition Critic Mary Polak introduced an unexpected Bill for Prompt Payment Legislation in the House. The BCCA has been advocating for prompt payment legislation for over a year and has met with party leaders and MLAs to educate them on the importance of the issue.

Attorney General David Eby holds jurisdiction on this topic in BC, and so we have worked closely with him, in person, and through written communications. In all of this activity, we have partnered with ECABC and other industry stakeholders.

Private Members Bills rarely become legislation, but we appreciate the efforts of the MLA’s to support the industry on this topic.