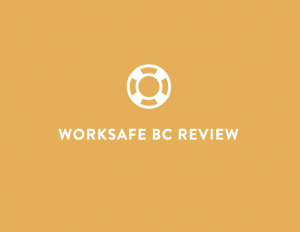 In August, BCCA joined 45 of BC’s largest business organizations in pulling out of the Province’s review of WorkSafeBC, saying it was not being conducted in an independent, impartial and balanced manner. BCCA was originally part of a joint submission to the review in July when it was expected the review would focus on improving worker navigation of injury claims and improving WorkSafeBC performance. Instead, an update received in August made it clear the scope of the review was extremely broad and far-reaching, and largely mirrored recommendations provided by the BC Federation of Labour.

BCCA Has Issued a Freedom of Information (FOI) Request