After building a number of homes Nathan decided to take on a new challenge and returned to university to study law. In 2017 he worked as an articling student with Pihl Law Corporation, and during that time he worked on a number of construction matters. Upon being called to the Bar in 2018 and returning to Pihl as an associate he has continued working on numerous construction-related matters. 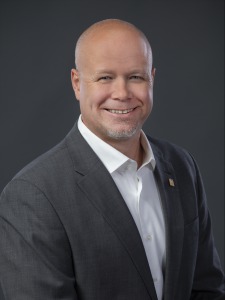 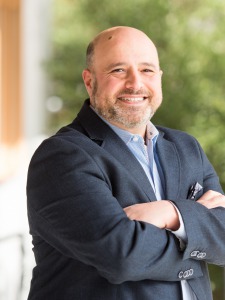 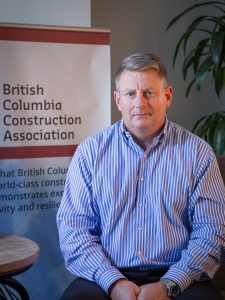 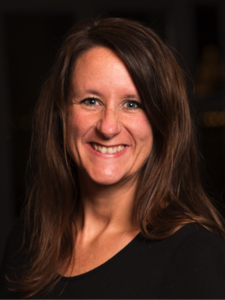 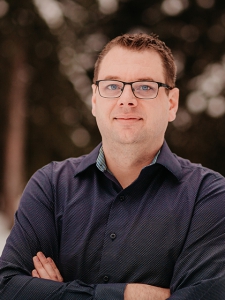 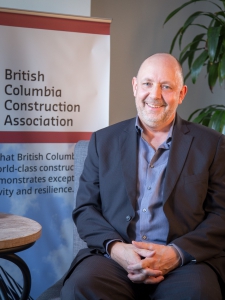 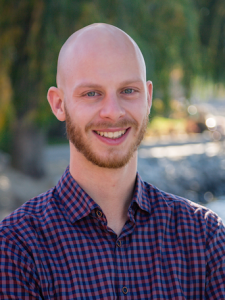 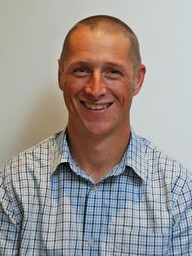 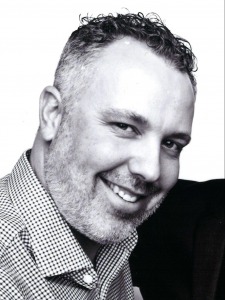 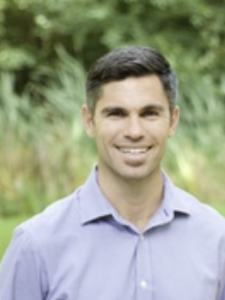 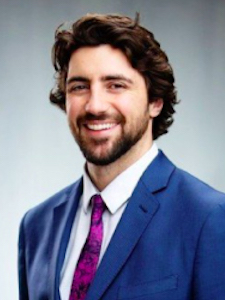